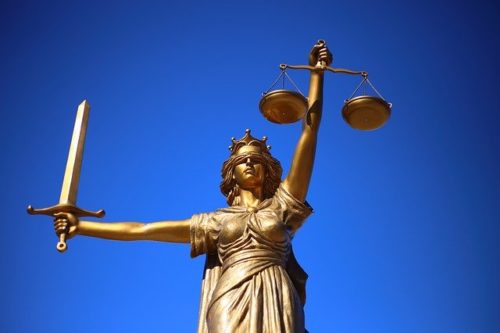 Currently, Schlanger Law Group is helping a client to fight back against credit reporting agencies and a variety of creditors/debt collectors, alleging that they failed to fix clear and known errors on that client’s credit report. Thanks to our team’s tireless efforts, a recent court decision denied a motion by one of the defendants to have the case dismissed.

On behalf of their client, Schlanger Law Group filed a complaint in the United States District Court for the Northern District of New York alleging violations of the federal Fair Credit Reporting Act and New York Fair Credit Reporting Act. This complaint alleged that credit reporting agencies, as well as furnishers of credit information, acted in willful or negligent noncompliance of the law.

Specifically, the plaintiff alleged that he discovered and disputed errors on his credit reports and asked the relevant credit reporting agencies to conduct an investigation into the errors.

However, despite receiving notice of the errors, the complaint alleges that neither the credit reporting agencies nor the information furnishers conducted reasonable investigations, and the plaintiff’s credit reports remained incorrect. The lawsuit alleges that the defendants’ failures violated the consumer’s rights under federal and state law.

Defending the Case Against a Motion to Dismiss

One of the defendants, a debt collection agency, filed a motion to dismiss the plaintiff’s claim, alleging the plaintiff failed to plead sufficient facts. In doing so, the defendant argued the plaintiff did not fulfill the key criteria necessary to establish a claim that is “plausible on its face” and raises a right to relief “above the speculative level.”

On September 30, 2019, the U.S District Court in Syracuse, New York, issued an order denying the defendant’s motion to dismiss it in its entirety. The judge ruled that none of the defendant’s arguments as to why the case should not proceed were valid.

Lastly, the Court stated that the facts of the case are sufficient to support a claim of noncompliance with federal and state laws. We will continue pursuing the case in order to get our client the relief he deserves,” said lead attorney Evan S. Rothfarb, of Schlanger Law Group.