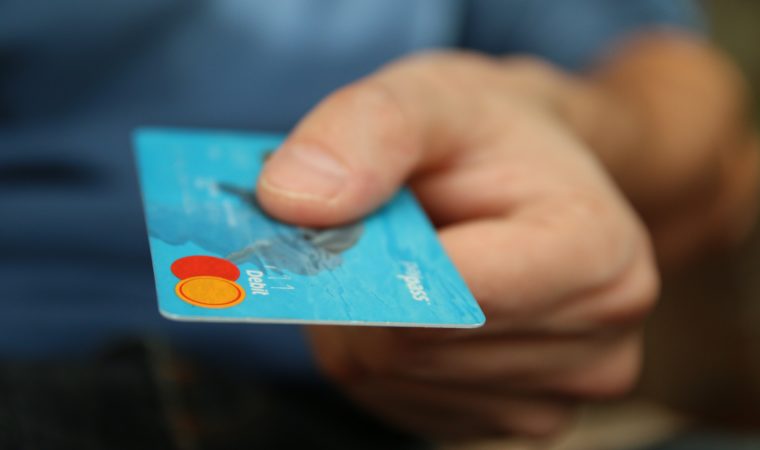 Schlanger Law Group LLP recently filed a federal class-action lawsuit against HSBC Bank USA, N.A., alleging that it failed to credit savings account customers with all of the interest to which they were entitled.

Specifically, the Complaint alleges that although HSBC promises to credit customers who transfer money into a “Direct Savings” Account with interest on the same business day on which the funds are deposited, it has a pattern and practice of waiting several days before allowing interest to start running on these customers’ balances.

The lawsuit is brought on behalf of HSBC customers nationwide who experience this practice and is filed under the Electronic Funds Transfer Act or “EFTA” — which governs electronic bank transfers — as well as New York General Business Law Section 349, which bars deceptive consumer conduct. The complaint also alleges that by delaying the running of interest on its customers’ accounts the bank has breached its contract with its account holders.

The suit is the latest in a series of federal class actions Schlanger Law Group has brought against banks, large debt collection agencies and collection law firms challenging the calculation of interest on monthly mortgage statements, bank statements, collection notices, and legal documents.

If you think you have been the victim of account overcharges, miscalculation of interest, hidden fees or other unfair, fraudulent or deceptive conduct, Schlanger Law Group would be happy to speak with you. Call us today to learn more.