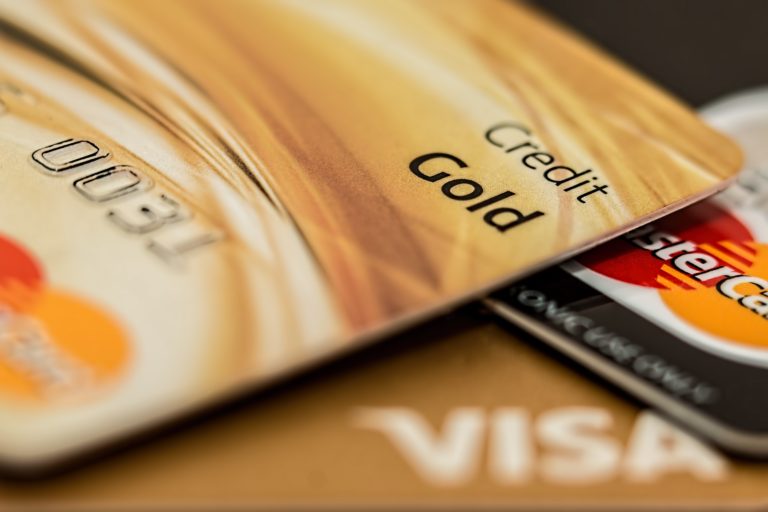 Schlanger Law Group recently filed federal complaints on behalf of two individual consumers against American Express and HSBC Bank in cases involving theft of their credit card information. Both clients are New York City residents and both actions were filed in the U.S. District Court for the Southern District of New York. The basis for both complaints was Truth in Lending Act violations.

Our clients promptly reported the unauthorized use. In each instance, the credit card company – instead of doing the right thing and reversing the charges – told the customer that he was being held liable for the fraudulent charges.

Unfortunately, this is an extremely common scenario, even when the charges are obviously unauthorized. Often, litigation is the only way to get the credit card company’s attention and force them to credit back the charges (and pay for damages, costs, and attorney’s fees).

When it comes to the unauthorized use of consumer credit cards, the federal law that jumps to mind is the Fair Credit Billing Act, or FCBA, which provides a detailed procedure for dealing with a wide variety of credit card disputes and requires the credit card companies to conduct a reasonable investigation in response to a consumer’s dispute.

The FCBA is an amendment to the Truth In Lending Act, and FCBA cases typically focus on the adequacy of the credit card company’s investigation.

However, the Truth In Lending Act (TILA) contains another older provision that remains in effect: 15 U.S.C. 1643 (Liability of holder of credit card).

This provision states that a cardholder is only liable for unauthorized use under very limited circumstances.  In a nutshell, if the use was unauthorized and the charges are for more than fifty dollars, the cardholder is generally not going to be liable.

Fascinating, But Why Should a New York City Consumer Care?

The “Liability Of Holder Of Credit Card” provision is powerful because it moves the inquiry away from whether the credit card company’s investigation was reasonable (which is often where the battle is joined by attorneys in Fair Credit Billing Act cases) to whether the credit card use was authorized. Moreover, TILA provides that in “any action by a card issuer to enforce liability for the use of a credit card, the burden of proof is upon the card issuer to show that the use was authorized”. When a card issuer fails to meet this burden and continues to hold the consumer responsible, Truth in Lending Act violations can occur.

TILA is also powerful because—unlike the Fair Credit Billing Act—it does not require that the consumer dispute the charges within 60 days of receiving a billing statement—a requirement that causes problems for many consumers.

Representing victims of credit card theft and other unauthorized credit card use is a central part of Schlanger Law Group’s practice. We regularly represent consumers in New York City and the greater metropolitan area whose credit cards or bank information has been stolen, and who have been told by the credit card company that they are on the hook for thousands or tens of thousands of dollars in unauthorized charges.

We routinely challenge the credit card companies’ Truth in Lending Act violations, slipshod “investigations” and their kneejerk conclusion that even obviously bogus charges are legitimate. To vindicate our client’s rights, we bring claims in federal courts in the Southern and Eastern Districts of New York City and around the country under the Fair Credit Billing Act, the Truth In Lending Act, the Electronic Funds Transfer Act, and other federal and state consumer protection statutes.

If you are a victim of unauthorized credit card charges and have been told by your credit card company to “pound salt”, we want to speak with you. Call us today.