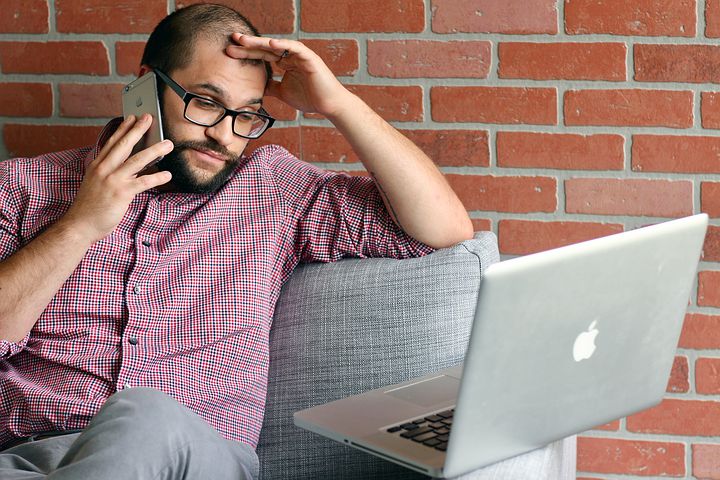 Many consumers experience great difficulty in getting credit reporting errors and misrepresentations corrected.  In some instances, the reluctance of credit reporting agencies (CRAs) and furnishers to fix errors can rise to the level of outright stonewalling.   And the obstacles can seem insurmountable. While Transunion, Equifax, Experian and many furnishers (for instance, national banks and their various lending and servicing subsidiaries) are huge companies, the typical consumer has limited time, resources and expertise to invest in the battle.

However, various state and federal laws protect consumers from willful or negligent misreporting. While  some large companies may be banking on consumers becoming overwhelmed and not knowing how to fight back, an experienced consumer financial protection attorney has the tools to level the playing field.

Two court rulings from different jurisdictions this summer demonstrate how consumers can fight back when credit reporting agencies throw roadblocks in the path to correcting their credit reports.

In June, the U.S. District Court for the Southern District of Indiana responded strongly to TransUnion’s efforts to avoid providing information about the process it used to determine the validity of entries on the plaintiff’s credit report. After Transunion refused to provide the information despite three rounds of discovery requests, the court ordered TransUnion to provide the information and advised the plaintiff that it would consider a petition requesting that TransUnion be required to pay plaintiff’s attorney’s fees.

In that case, plaintiff was seeking a description of the process by which TransUnion had determined whether or not his credit file was “mixed,” and copies of the records reviewed in making that determination. Though TransUnion provided three separate responses to the question, none included a specific response as to the review process. Further, TransUnion argued that it was not required to provide the records reviewed in the decision-making process because those records resided in an electronic database, and so were not “documents.” The court took particular issue with this last argument, in view of the fact that plaintiff’s discovery request had specifically included “electronically stored information.”

While consumers are understandably frustrated and daunted when CRAs engage in this type of behavior, the key takeaway here is that that court didn’t tolerate the defendant’s efforts to sweep their processes or records under the rug. And, it’s not the only court to have taken a hard line with a CRA recently. . .

In May, the U.S. District Court for the Eastern District of California denied in large part Equifax’s motion for summary judgment on plaintiff’s claims that Equifax’s actions in response to his repeated disputes did not comply with the mandate that a credit reporting agency “follow reasonable procedures to assure maximum possible accuracy.”

The court’s determination that the reasonableness of Equifax’s procedures was a question for the jury isn’t new or groundbreaking law. However, it is another recent example of court’s holding CRAs accountable when they fail to adequately review and resolve consumer disputes and try to evade liability.

While it’s easy to get discouraged when with a credit reporting agency or other large company won’t honor reasonable requests, provide information, or otherwise follow the law, these cases are just two recent examples of the many ways in which courts have sided with consumers who fought back.

If you’ve hit a wall in attempting to resolve credit reporting errors or false reporting, you don’t have to fight the battle alone. Schlanger Law Group LLP helps consumers fight back against credit reporting agencies, financial institutions, and debt collectors every day. To learn more about how we can help, schedule a consultation with an experienced Fair Credit Reporting Act (FCRA) attorney.