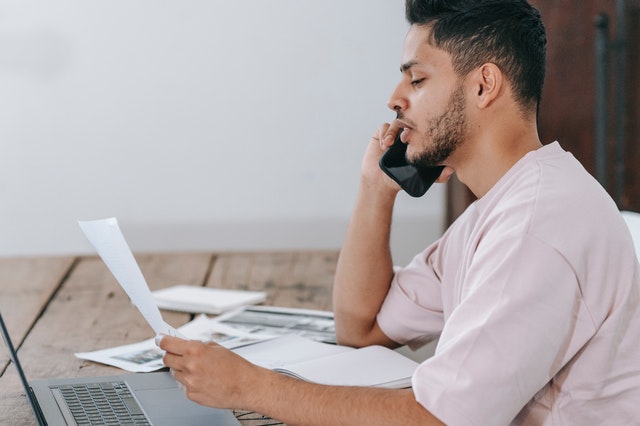 Schlanger Law Group continues to fight LexisNexis Risk Solutions FL Inc., and Chex Systems, Inc. on behalf of a consumer who’s credit report contained personal employment, criminal, and address history data relating to numerous other individuals. The lawsuit claims that the companies refused to remove false and harmful information provided to financial institutions. Due to the false information on his credit report, the consumer has been experiencing financial hardship, including difficulty opening a bank account for years.

The lawsuit, filed in the federal court in the Eastern District of New York, is seeking statutory, actual and punitive damages, in addition to injunctive relief requiring both defendants to stop providing false information about the plaintiff to banks and other parties.

The victim first discovered an error in his personal information when he was denied a mortgage. He learned that this decision was based on a report from Accurint, a product offered by LexisNexis. Upon obtaining a copy of this report, the client found that it was filled with inaccurate information. This included information connected to 23 different listed names.

Despite immediately contacting LexisNexis by phone and sending a follow up letter, the errors were not corrected.

The consumer continued to communicate with LexisNexis over the course of several years, repeatedly attempting to correct the false information in his credit report. LexisNexis never corrected the issues and even claimed that they did not have to since they were not a credit reporting agency, and therefore not accountable under the Fair Credit Reporting Act (FCRA). As a result of these uncorrected issues, the consumer’s attempt to open bank accounts were rejected and existing bank accounts were closed.

The consumer found similarly inaccurate reports were being issued by Chex, which also rejected his requests that the inaccuracies be fixed.

The Court recently rejected LexisNexis and Chex Systems’ motion to dismiss Plaintiff’s Fair Credit Reporting Act claims for failure to conduct a reasonable investigation of his dispute.  While certain other claims were dismissed, Schlanger Law Group has requested that the Court reconsider those aspects of its decision. Schlanger Law Group continues to move forward with the case and looks forward to trial.

Representing victims of inaccurate reporting is a central focus of Schlanger Law Group’s practice. We regularly represent consumers in fair credit, identity theft and other similar cases in which a consumer’s financial wellbeing has been harmed by a financial institution’s failure to meet its legal obligations.

If you believe that you may also be a victim of a credit reporting error, do not hesitate to contact us.