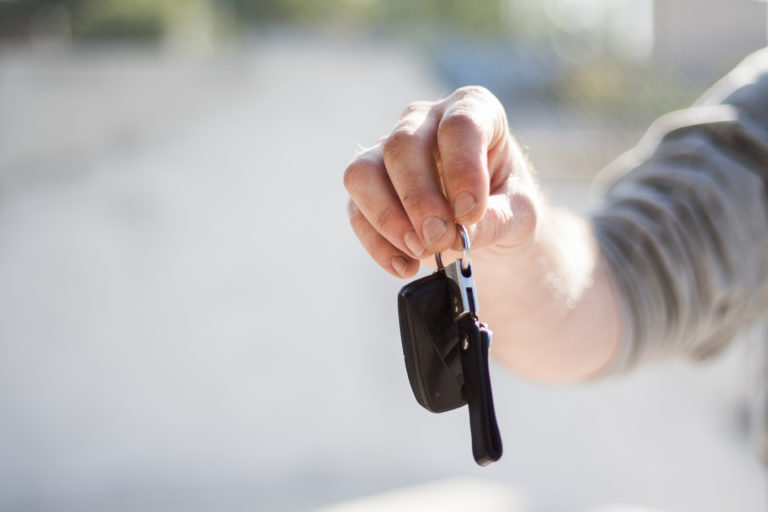 The Schlanger Law Group LLP filed a class-action lawsuit against Allegiance Administrators, LLC (d/b/a Performance First) on behalf of consumers who purchased protection against excess wear and tear for leased vehicles but failed to receive the benefits of their contractual agreement. The class-action lawsuit, filed in United States District Court in the Southern District of Ohio, claims that Performance First regularly denies consumers wear and tear reimbursements for reasons not outlined in the customer contract, leaving lessees to pay for vehicle damage out of pocket.

Anyone who purchased an Excess Wear & Tear Protection Waiver from Performance First—and was wrongly denied coverage—could be eligible to participate in this lawsuit. The Schlanger Law Group is dedicated to protecting the rights of consumers nationwide and has extensive experience in consumer class action cases.

Promises Made By Performance First Alleged To Be “Largely Illusory”

Performance First was created in 2012 as a result of a merger of two separate extended-service companies. According to Automotive News, Performance First has relationships with around 2,000 car dealers.

The company’s Performance First Wear and Tear coverage was available for new and certified pre-owned vehicles, with the purpose of “keeping your investment in excellent condition and preventing charges at lease end.” Specifically, vehicle lessees signed an “Excess Wear & Tear Protection Waiver” and paid a flat fee of around $500 at the start of the lease period. In return, Performance First promised to reimburse customers for charges defined as “Excess Wear and Tear” in their consumer lease.

Schlanger Law’s class-action lawsuit alleges that the contractual promises made by Performance First are “largely illusory.” The lawsuit states that, “Performance First has a policy of denying reimbursement for reasons completely extraneous to the Waiver Agreement, e.g. on grounds that it will not cover any scratch that is longer than 12 inches in length.”

The lawsuit also states that when challenged over its failure to meet its contractual obligations, Performance First has advised lessees that if they “want to spend a couple thousand dollars [in legal fees] to try to get [a lesser amount] in damage done to the vehicle covered, that’s their prerogative.”

The Named Plaintiffs in the class action make similar accusations against Performance First. Each says they contracted for excess wear and tear protection, but upon submitting claims to Performance First at the end of the lease period, were wrongfully denied coverage for reasons not stated in the agreement. As a result, plaintiffs say they had to personally pay for damage to their leased vehicles, in amounts ranging from less than $200 to more than $2,000.

When a business unjustly enriches itself at the expense of customers, and each customer’s loss is relatively small—such as the $200 – $2,000 losses in this case—it can be difficult or impossible for an individual consumer to fight back. But if many consumers have similar claims, they can join together in a class-action lawsuit. This provides strength in numbers by allowing them to share legal costs and resources. Read answers to frequently asked class action questions.

Not all firms are positioned to handle class action lawsuits. The attorneys at Schlanger Law Group have a proven track record of success in consumer class action litigation. Joining a class-action lawsuit costs you nothing upfront. We only get paid if we win or settle the case.

If Performance First denied your claim for excess wear and tear because of damaged lessees, in whole or in part, you might be automatically eligible to receive a portion of any settlement or verdict that results from our class action lawsuit. To discuss this case or another legal matter with a Schlanger Law Group lawyer, free of charge, Contact Us.