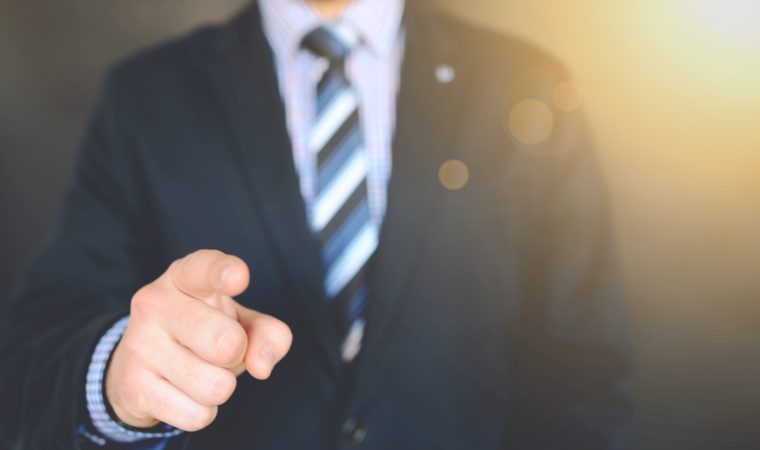 Schlanger Law Group recently filed a federal lawsuit in the Southern District of New York to protect two T.D. Bank customers whose money was stolen from their account. The lawsuit alleges that the bank failed to follow the consumers’ instructions to permit in-person transactions only and let an imposter electronically access the account and steal $95,000.

The victims are a father and son from Astoria, NY. According to the lawsuit, when the family learned that the funds had been withdrawn without their knowledge, they promptly notified the police and filed all appropriate paperwork with the bank. The complaint further alleges that the family’s account history showed no previous large withdrawals, no history of overdrafts, no irresponsible banking transactions, no evidence that they consented to the funds being removed, and that the account holders have no criminal history, nor any connection with the person who received the funds. As alleged in the complaint, it was the bank who first notified the consumers of a suspicious attempt to access their account before any money was stolen and told the consumers it blocked all online withdrawals.

Despite the consumers’ dispute of the charges, T.D. Bank is attempting to hold the family responsible for the $95,000 transfer.

The lawsuit filed by Schlanger Law Group on the consumers’ behalf charges that T.D. Bank violated the federal Electronic Funds Transfer Act and the New York General Business Law by:

Our lawyers have substantial experience representing consumers victimized by identity theft and other unauthorized charges and regularly represent victims in federal court.  If you or your loved one has been wrongly held responsible for charges that were the result of identity theft or unauthorized account use, contact Schlanger Law Group today.