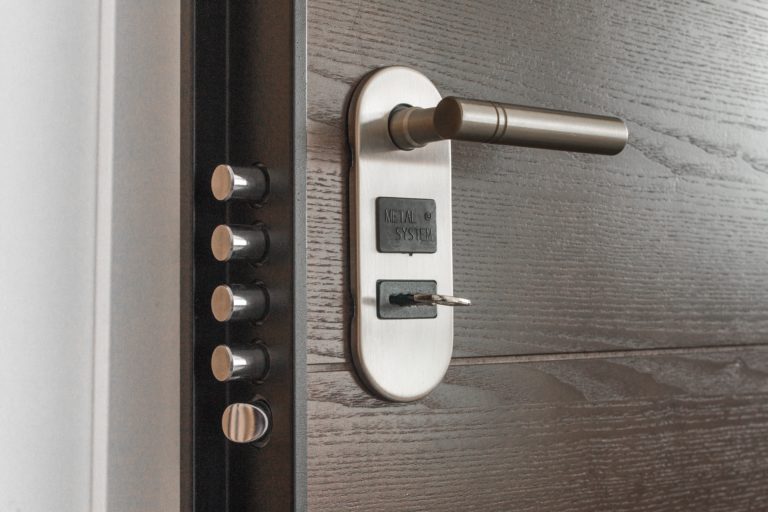 The complaint accuses the defendants of unlawful deceptive acts and practices, false advertising, breach of contract, and unjust enrichment because they continued to charge customers for a text messaging service after it had been discontinued.

According to the complaint, LiveWatch Security LLC and Monitronics International Inc., who market and sell home security systems under name Brinks Home Security, charged its customers for a text messaging service (called Brinks Home Interactive Messaging) that would dispatch a link to a customer’s mobile phone and allow the customer to remotely deactivate their home alarm system whenever it was triggered.

According to the plaintiff, in 2011 he entered into a contract for LiveWatch Monitoring with Bolster LLC, which conducted business under the name Safemart. Later, Bolster LLC became LiveWatch Security, LLC, which was subsequently bought by Monitronics International, Inc.

In 2018, the plaintiff noticed that his monthly bill for the services, by that time being marketed and sold under the Brinks Home Security brand, included a fee of $2.95 plus taxes for a text messaging service that he had been unaware of until that time.

The plaintiff asserts that he paid for Brinks Home Interactive Messaging every month thereafter. Moreover, on at least three circumstances after he began to pay for the messaging service, his home alarm system was triggered but he received no text message containing a link to deactivate the alarm.

The plaintiff goes on to allege that after the last time his home alarm system was triggered, (which occurred in February of 2020), he contacted Brinks’ customer service to inform them that he had failed to receive a text message from Brinks Home Interactive Messaging. At that point, he was informed that the service had not been provided for “some time” due to technical reasons.

Thus, according to the Complaint filed in this class action, the plaintiff learned that, since March of 2019 (at least), he and others like him were being charged for Brinks Home Interactive Messaging, although the service was no longer being provided.

This class-action lawsuit, brought by New York’s Schlanger Law Group, LLP and Seattle-based Terrell Marshall Law Group PLLC, seeks compensation on behalf of all those in the state of New York who was unfairly charged for Brinks Home Interactive Messaging after the service had been discontinued.

If you have been paying for Brinks Home Security’s texting service, the consumer protection attorneys at Schlanger Law Group would like to speak with you.  Contact us via our contact page to arrange a consultation.