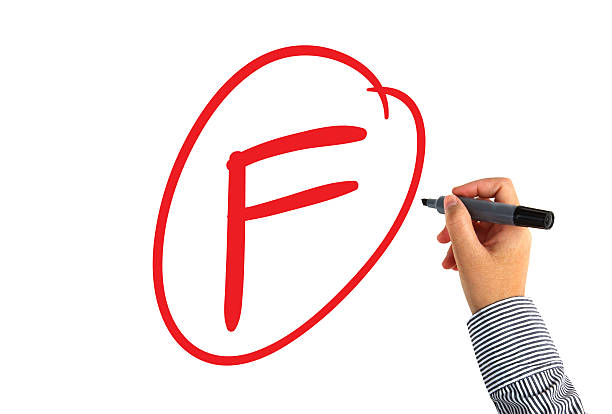 A January 2022 CFPB report revealed that credit reporting bureaus are regularly violating FCRA requirements by failing to investigate or respond to viable consumer complaints, among other issues. The report concluded that the three biggest credit reporting agencies (CRAs), Experian, TransUnion, and Equifax “routinely failed” to fully respond to consumers’ disputes.

A Summary of the Report on FCRA Compliance

From January 2020 through September 2021, consumers filed over 700,000 (!!) complaints with the CFPB about the big three CRAs. The most common consumer problem was inaccurate information in their credit report. The erroneous information was usually related to another person or the result of identity theft.

In 2021 alone, the big three CRAs reported they provided some form of relief (monetary compensation or non-monetary revision or correction of the credit report) in fewer than 2% of the unhappy consumer complaints received from the CFPB. This is a sharp decline from 2019 when 25% of consumer complaints were resolved by the CRAs in favor of the consumer.

Instead, the CRAs responded to the majority of consumer complaints with either a templated denial response, a request for more information, or a referral to a “dispute channel” that may or may not have provided further relief to the consumer.

The complaints came from consumers who had previously attempted to resolve their credit report problems directly with the reporting agencies without success. It appears the Protection Bureau was also unable to clear up the vast majority of these problems.

The Most Common FCRA Violations Admitted by Credit Reporting Agencies

According to the Fair Credit Reporting Act, when a consumer disputes erroneous credit information in their report, the credit agency must investigate and report its findings within a certain timeframe. If the CRA finds an error, it must correct the credit report and notify anyone who received a report that contained the erroneous information.

A dissatisfied consumer can file a complaint with the CFPB about the credit bureau’s acts or omissions.

When a consumer files a complaint with the Protection Bureau, the bureau contacts the credit reporting agency and requests a reinvestigation on behalf of the consumer. According to the recent CFPB report, the big three CRAs often failed to reasonably respond, especially when consumer complaints were submitted by third parties.

Third parties may become involved if a consumer pays a credit report reseller to obtain a copy of their report. Resellers are companies that gather credit information from the big three CRAs and other resources to provide credit reports for a fee. Or a consumer may work with a third-party credit repair service to consolidate and clear up old debts.

The Act specifically allows consumers to authorize a third-party representative, such as a reseller or credit repair company, to file a dispute on their behalf, both directly with a CRA and through the Protection Bureau process.

Starting in 2020, despite legal requirements, both Experian and TransUnion refused to respond to consumer complaints if a third party was involved. These actions alone reflect poor response efforts and a lack of compliance by the major CRAs.

More specifically, regarding each of the big credit reporting bureaus:

The CRAs also avoided FCRA compliance by using templated investigation processes and rote responses that did not offer a reasonable, thorough, or meaningful resolution of consumers’ complaints.

Overall, the report revealed that credit reporting agencies are not complying with FCRA requirements. More than 50% of all consumer complaints were not properly reviewed and results were not reported to the CFPB.

As a result, consumers remained frustrated despite the time and money they spent to correct their credit reports. They also faced serious consequences such as higher interest rates and loan rejections when the CRAs refused to correct credit reports that contained inaccurate information.

If you have disputed inaccurate credit report information directly with a CRA without success, you can file a complaint through the CFPB to see if the Protection Bureau can help. However, if you reach a dead end with the credit reporting agency and want to take legal action, it may be time to contact an experienced FCRA litigation attorney.

If you are facing an FCRA compliance violation and your credit has been damaged, reach out for a free case consultation. Call (212) 500-6114 or fill out this simple contact form to schedule an appointment today.