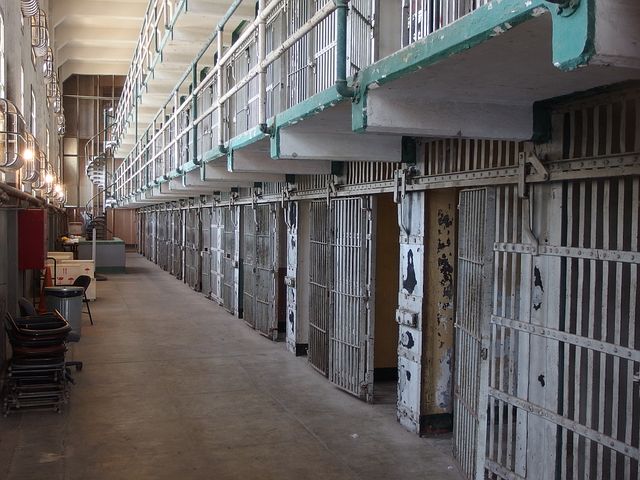 Transitioning from prison—or even the county jail—can be rough. Many former inmates have difficulty finding work and qualifying for apartments due to their criminal convictions. Unfortunately, a surprising number of people recently released from prison face an additional obstacle: identity theft that occurred while they were incarcerated.

Inmate identity theft takes many forms, including credit accounts opened in the prisoner’s name, taking out student loans using an inmate’s Social Security number, and tax fraud. While little data exists regarding the extent to which inmates and former inmates are impacted by other types of identity theft, information from the Treasury Inspector General for Tax Administration shows that tens of thousands of fraudulent tax returns are filed each year using prisoners’ Social Security numbers, totaling more than $1 billion in refund requests.

While prisoners are complicit in some of these attempts to collect unearned refunds, many are caused by identity theft while incarcerated. And, the crimes don’t end with tax fraud. In one 2018 criminal case, the court cited damage to the credit reports of 181 inmates who were serving long prison sentences and unable to easily monitor their credit reports. The identity thieves had used prisoners’ information to apply for $1.3 million in federal student loans.

Inmates are Particularly Vulnerable to Identity Theft While Incarcerated

Prisoners, particularly those serving long sentences, are attractive targets for identity thieves. Some of the reasons prisoners are easy prey include:

In one case, an inmate working in the prison’s Education Department used other inmates’ personal information to apply for more than $400,000 in student financial aid and federal loans.

Recovering from Identity Theft Can Be Difficult

But, a prison inmate or recently released prisoner has the same legal rights under federal and state consumer financial protection statutes as anyone else. If the institution, lender, or credit reporting agency fails to conduct a reasonable investigation or to make appropriate corrections or deletions, an attorney experienced in handling identity theft cases may be able to help. And, lack of funds generally won’t stop you from fighting back. Often, these consumer protection statutes provide for attorneys’ fees, meaning that the institution or agency that isn’t doing its job can be ordered to pay the victim’s lawyer.

The Consumer Financial Protection Bureau (CFPB) includes checking credit reports and disputing any suspicious entries in its re-entry checklist for people being released from incarceration. But, there are also steps inmates and those facing prison sentences can take to help protect against identity theft.

One step the CFPB recommends is that those who are imprisoned or entering prison freeze their credit reports. A credit freeze prevents potential lenders from accessing your credit report. Although it’s not complete protection against identity theft, a credit freeze significantly reduces risk, since most lenders won’t open accounts without reviewing your credit history.

It’s important to note that, unlike a fraud alert, a separate credit freeze request must be submitted to each of the three major credit reporting agencies (Equifax, Experian, and TransUnion).

And, of course, it’s important to monitor your credit report, even when you’re behind bars. It is possible to request your free annual credit report even if you are in jail or prison without access to the internet.

It never occurs to most people serving time to monitor credit reports while incarcerated, but protecting your identity can ease the often difficult re-entry process. The last thing anyone leaving prison needs is to be pursued for debts he or she didn’t incur or be saddled with a negative credit history created by identity thieves.

Unfortunately, even those who are vigilant while behind bars may suffer identity theft while incarcerated at the hands of friends and family, prison employees, and other inmates, or even through a data breach. When that happens, it is important to remember that you have legal rights and options, no matter what creditors, financial institutions and credit reporting agencies may want you to believe. If you’ve disputed entries on your credit report that you know are not yours and received an unsatisfactory response, contact us today to learn more about how Schlanger Law Group may be able to help.