Fighting Back after ATM Fraud or Unauthorized Debit Card Transactions 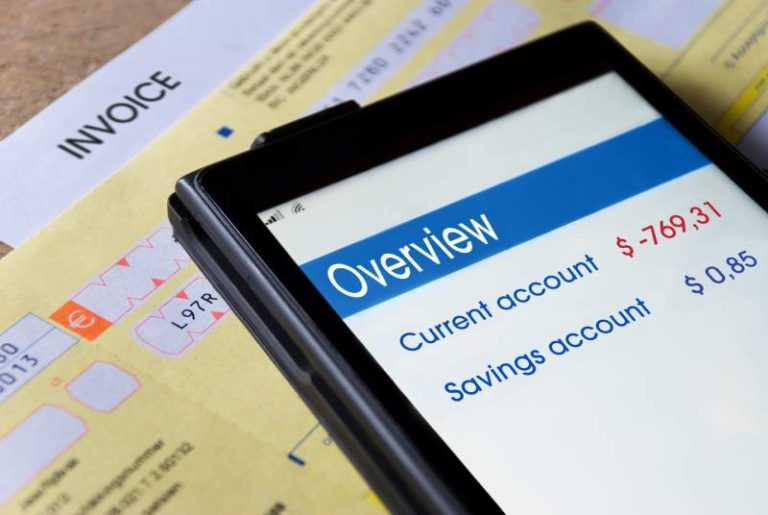 Imagine that you log on to online banking one morning and discover hundreds or thousands of dollars in transactions you don’t recognize. Or, you receive an alert on your phone letting you know that your account is overdrawn, even though you just made a large deposit and know you should have a healthy balance.

According to the Federal Trade Commission’s Consumer Sentinel Network Data Book 2021, more than 124,000 reports of bank fraud were filed by consumers in 2021 and nearly 69,000 of those reports dealt specifically with debit card fraud. Since many debit card incidents are not reported, the true number of victims is probably much larger.

Of course, most of us want to believe that when we fall victim to debit card theft, skimmers, and other forms of bank fraud associated with debit or ATM cards, we’ll be protected. We might not remember the specifics, but we know there was something in that initial paperwork about how we weren’t responsible for fraudulent transactions. But, reporting fraud to your financial institution doesn’t always work out the way you expect—or, the way the law requires.

According to The Wall Street Journal, a report from Fidelity National Information Services showed attempted debit card and credit card fraud jumped 35% in April 2020 compared to April 2019. Unfortunately, it seems that some institutions are attempting to minimize debit card and ATM-related fraud costs by rejecting disputes and improperly holding consumers responsible for losses.

A Tale of ATM Fraud

In one recent case filed by SLG, the plaintiff discovered more than $3,000 in unauthorized ATM withdrawals and promptly reported those transactions to his financial institution, JP Morgan Chase Bank. The account holder had strong evidence that he hadn’t been the one to make the withdrawals: he’d been on the job in another state at the time the money was withdrawn. The disputed transactions occurred in New York, but he lived and worked in Maryland.

His ATM transactions before and after the disputed charges had taken place in Maryland, the New York transactions were inconsistent with his transaction history, and he offered the bank timesheets that would have shown he was clocked in at work in Maryland at the time of the transactions. Chase declined, declared that the customer was responsible for the withdrawals, and began to pursue him for payment.

SLG filed a lawsuit on the account holder’s behalf, alleging violations of both state and federal law.

The bank or other financial institution doesn’t necessarily have the final say. Federal law and many state laws provide powerful protections for consumers who have been victims of ATM fraud, debit card fraud, and other types of bank fraud.

For example, the federal Electronic Funds Transfer Act (EFTA) requires a financial institution to conduct a reasonable investigation when a consumer disputes a transaction. If the institution fails or refuses to do so, the consumer may be entitled to actual damages, statutory damages, and in some cases even treble (triple) damages. The statute also requires an institution found to have violated the act to pay the consumer’s attorney’s fees.

If you’ve identified fraudulent activity on your account and your financial institution has failed to investigate or has unreasonably refused to credit your account, you may still have options. Call right now or fill out the contact form on this site to learn more about how you can fight back.